Ok, this is a MUST-VISIT for many reasons. Historical Las Vegas, romance (if you’re with a partner or a possible one) and the obvious, food.

If you’re out late in Las Vegas or on your way back to your hotel, absolutely starving after a night out. You’re staying on the Strip (or not necessarily) and looking for somewhere to eat, have I got the place for you. Historic Las Vegas certainly. A very comfy place with HUGE portions of food! Even though there are tonnes of 24 hour eateries in Las Vegas, none have stood the test of time like Peppermill restaurant and Fireside lounge (they are two different rooms with the same main door entrance). It’s very close to Encore (walking North towards The Stratosphere) and on that side of the Strip. Listen, this is a place that you really should check out and I know that I’m repeating myself here, it’s just one not to miss! A locals favourite for sure. I reckon go into the Fireside lounge first, sit by the open fire pit (this is, just sort of too nice, it’s a trap! No, it’s not. If you have a partner with you, they are going to love it!) and have a cocktail (they are numerous and they are super). It’s like maybe travelling in time and the Fireplace kinda reminds me of the Hot Tub Time-Machine film for some reason. I’ll work that out yet. 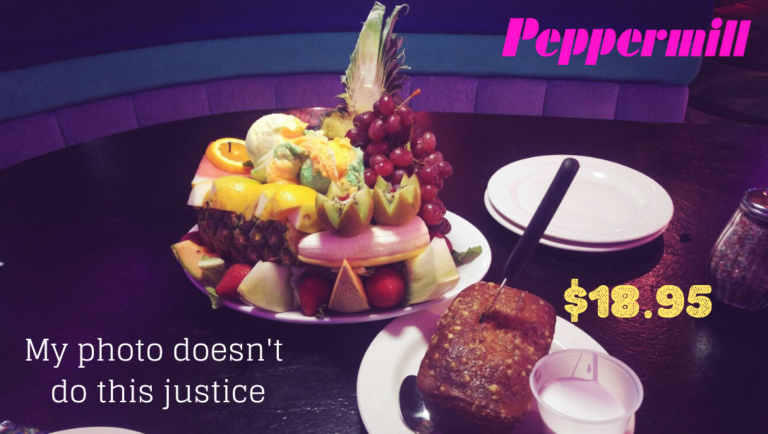 I was first introduced to Peppermill by two friends that I’ll never forget, Las Vegas locals (well, many years in Las Vegas, enough certainly to be called a local). My first time there was sitting beside the open Fireplace/pit that they have there in the lounge. Utter luxury without the cost of utter luxury, and you could really believe that you’re in the 70s! I have the best memories of Peppermill for sure. It opened in 1972 (it’s 50th isn’t far off!) and is one of only a few buildings from that time on the Strip to still be there, and that’s a great thing in a city that’s always changing. It’s also been the backdrop to films like “Casino” and “Showgirls”, so you’ll be tripling up by visiting here, with history, romance and gastromonia! I really love it here (I think you know this by now!), so comfy (not just because I’m getting old, this place is romantic to the extreme, and apparently it was voted as one of “America’s 10 Best Make-Out Bars” and if you get to the Fireplace/pit you’ll understand! I don’t think that it’s very difficult to get these seats but they won’t be for everyone. Turn left after coming in the main door or you’ll miss it!).

Peppermill has beautiful drinks, and good food. A great menu too. I think you’d find it very difficult not to find something for everyone here. I’ve got a picture of the SPECTACULAR “fresh fruit” I had there in October just gone. Wait until you see the size of it (just above actually) it’s massive! It comes with a full loaf of fresh banana-nut bread and a gorgeous creamy marshmallow sauce. My photo doesn’t do it justice at all. The smell of banana from the freshly baked bread was incredible! This is one to get, if not for the bread alone, the spectacle of the fruit display itself, WOW!  It’s HUGE! I think I already said that! I don’t think the pic I took was great but howandever, trust me on this. 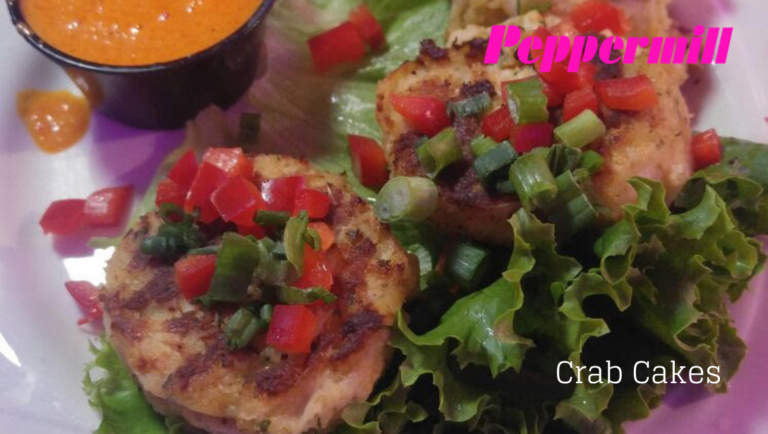 As regards savoury food, I remember having the Lorraine Omlette, and this was yum! It was HUGE too and this isn’t just because I’m European. I think the girl that served me said that there are 8 eggs in it. 8 eggs people, and the rest of what’s in it, plus what it comes with! This will do you as regards your food intake for an entire day! I can never finish it and end up bringing half of it home with me (not to Ireland obvs, but to where-ever home is in Las Vegas at that time). It was made with, well obviously the eight eggs and then, diced bacon, sautéed green onions and melted Swiss cheese. It came with hash browns (yummy!!!) and then you have a choice of toast, English muffin, piping hot blueberry or lemon-cranberry muffin, or toasted bagel with cream cheese. So filling!

This isn’t the cheapest eatery in Las Vegas, but it is NOT expensive for the portions that you get, and clearly not as I’m getting enough to bring home to have for lunch the next day! Obviously you get the whole historic experience of the place but, and I’ll say this without reservation, that amount of food alone, the omlette and hash browns and whatever you choose with it really will fill you for many hours if not for an entire day, so $14.95 for it is money well spent for good food. Plus if you’re coming here after clubbing in XS, Tryst or Surrender (all at Wynn Encore), the Peppermill is almost beside Encore, and if you can afford $15 a pop for a beer or what have you, this is far better value AND better for you! Your head will definitely thank you in the morning after the booze.

That MONSTER “fresh fruit” will set you back $18.95. Is that worth it? You wouldn’t buy it for one person, definitely not, but I think if there are 2 or more of you, sharing that for $9.48 each (two people), yep, for sure. Why not! The look of the thing itself is worthy of many photos! I don’t think that’s just me being Irish (we don’t get food in huge portions like this in Europe), I just think it was utterly spectacular, and that’s that.

As regards booze, you can buy a bottle of J. ROGET (sparkling wine) for $18, so if you want to get sauced, it’s not as cheap as Walmart for sure, but you won’t be going on a date to Walmart I imagine (or maybe you are, you’re inventive if you are, but I don’t know if your date will enjoy it, maybe!), and you’ll be well on the way for a lot less than buying the fizz in nightclubs. I’m out of the drinking game right now but this is good value in a restaurant for a buzz.

Go to Peppermill, and don’t forget to bring a date, you’ll knock their socks off! DEFINITELY a place to visit! Put it on your list, I certainly would, and can’t wait to go back again!

P.S. Another time I had the crab cakes… there’s a picture of them above there (there were three).. GORGEOUS!!! With roasted red pepper cream sauce. I’m going back!

Getting Hungry? You have a really great choice here…. 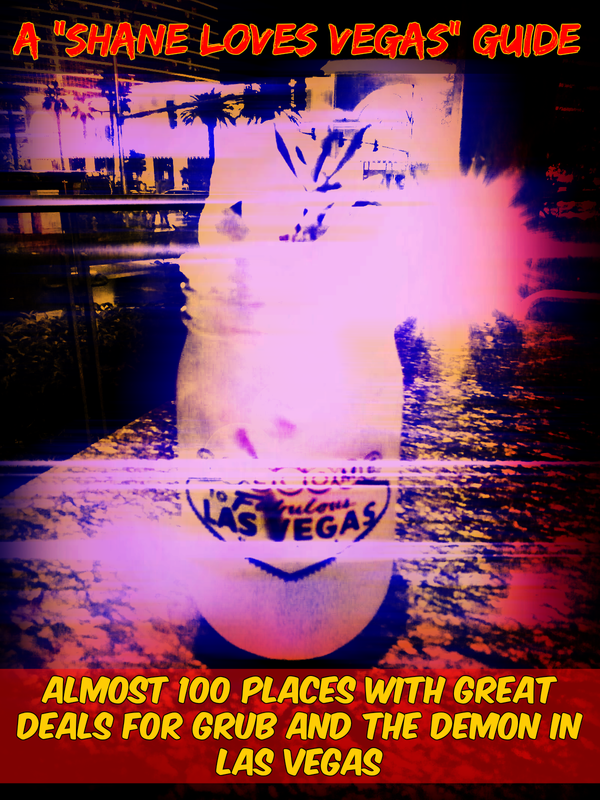 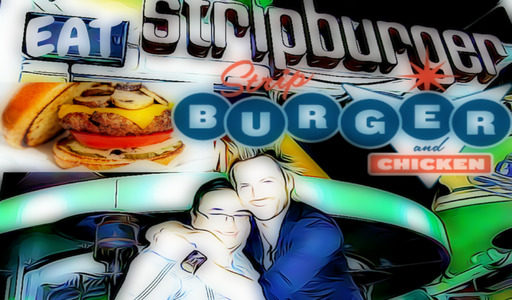 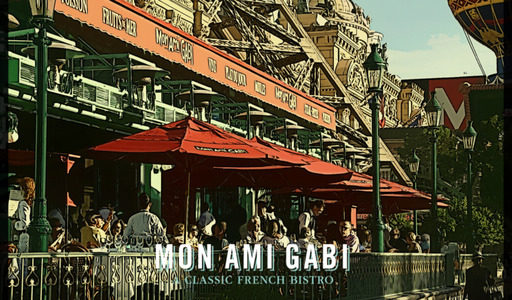 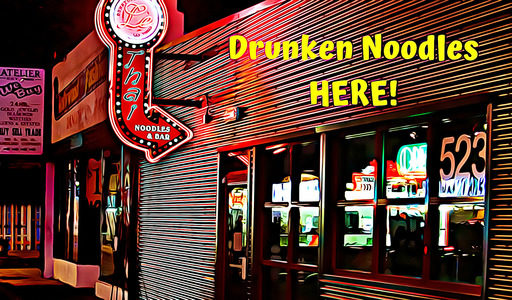 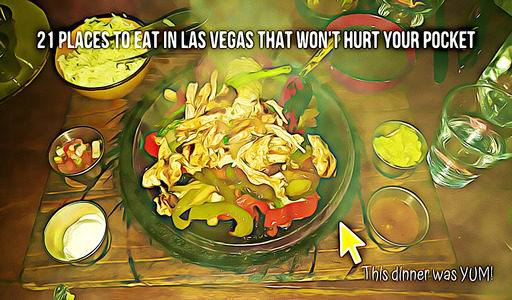 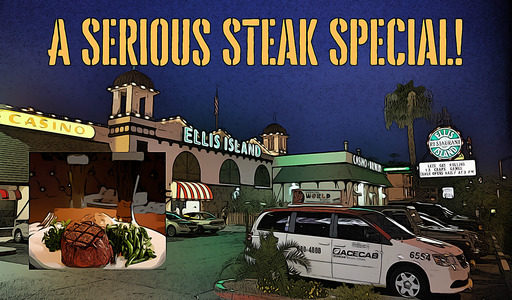 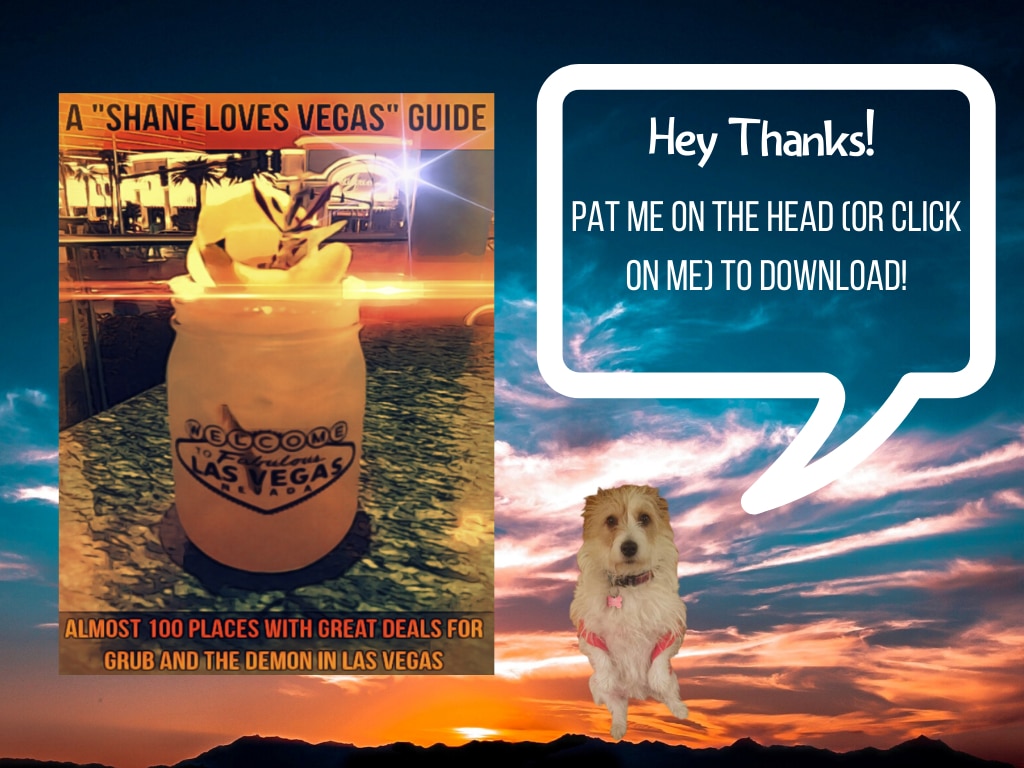 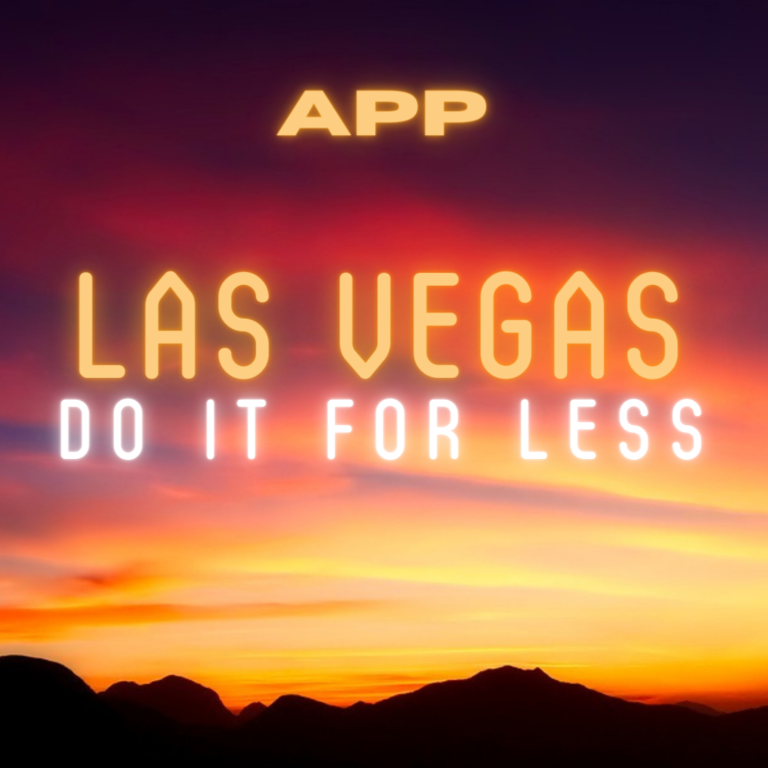 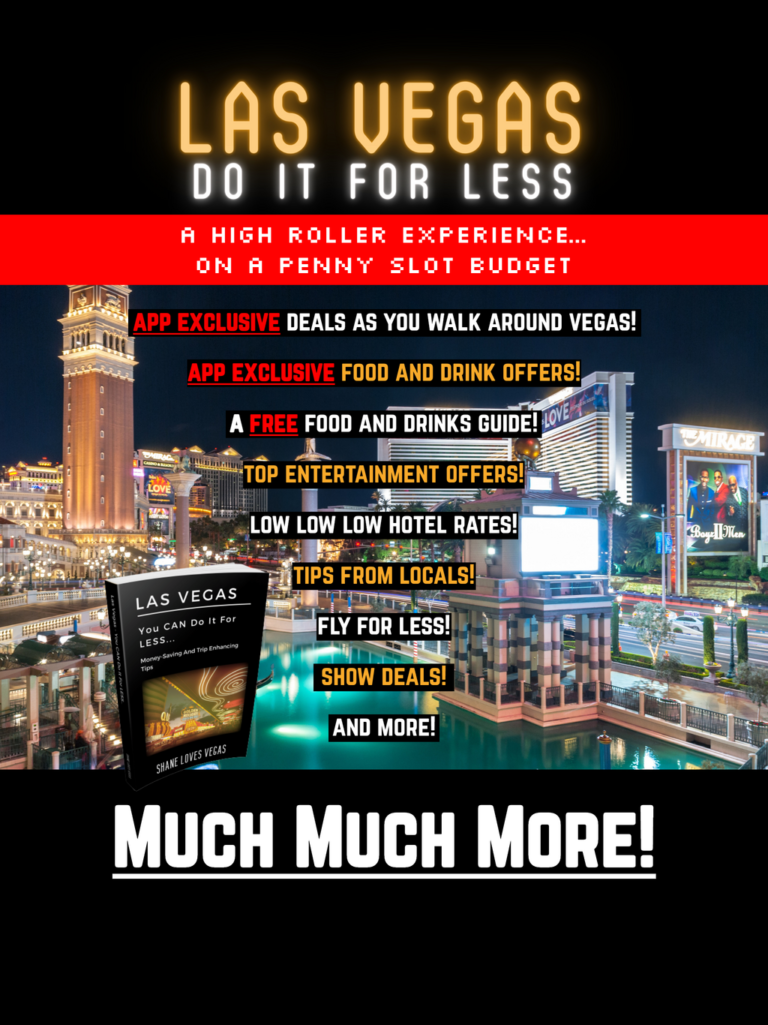 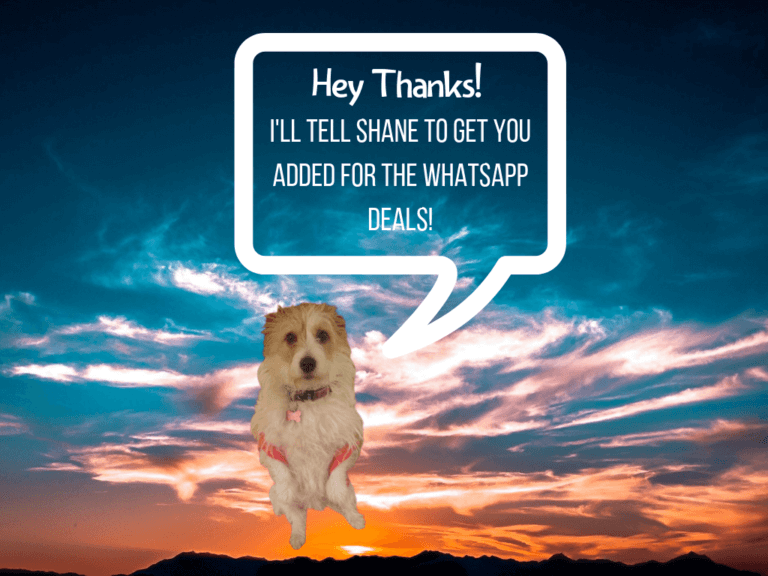 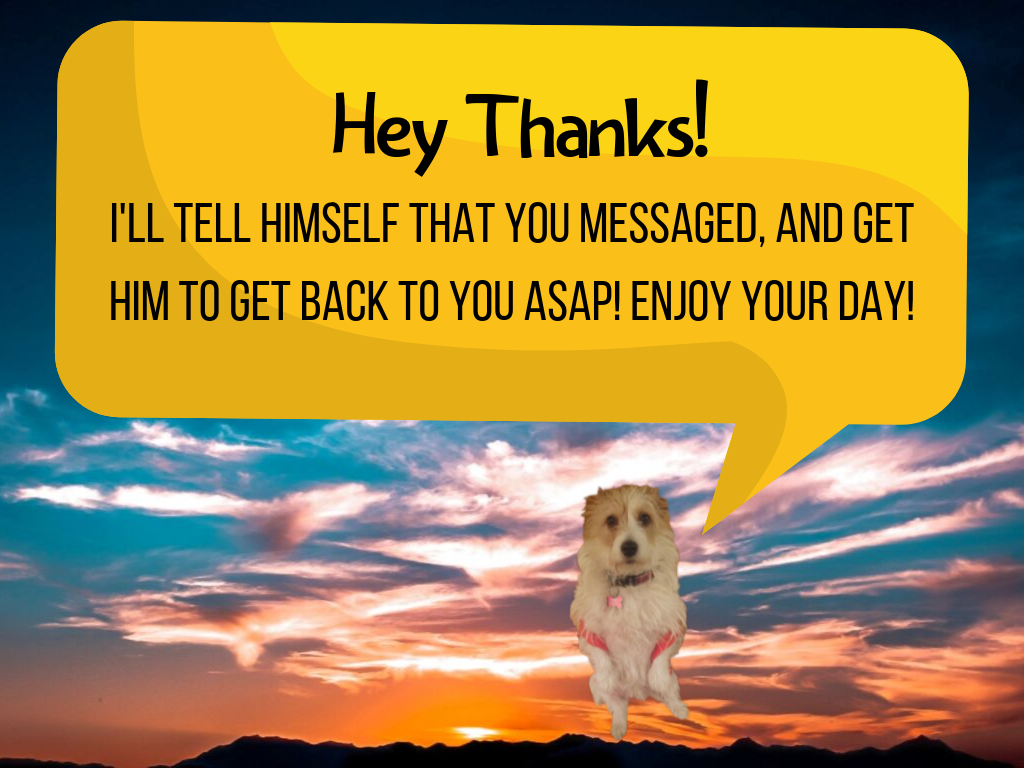